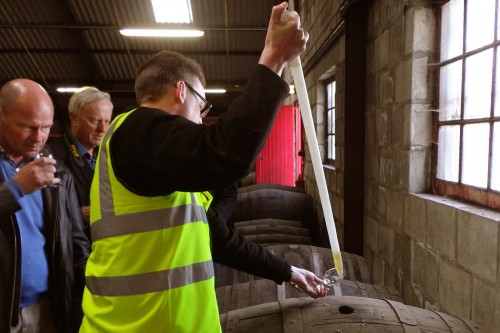 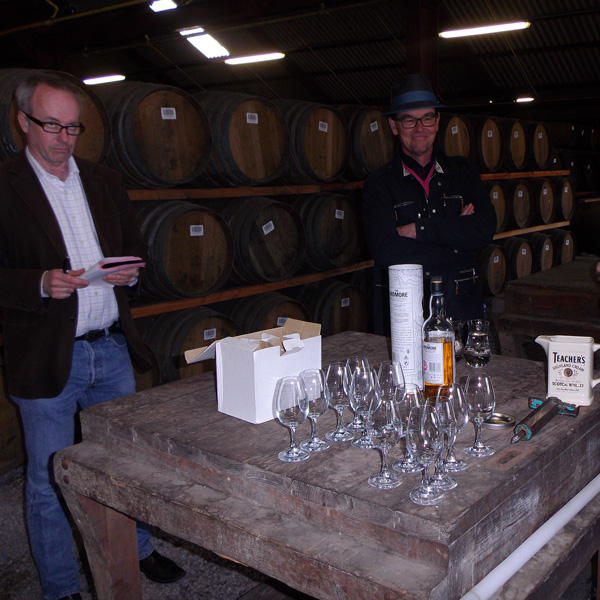 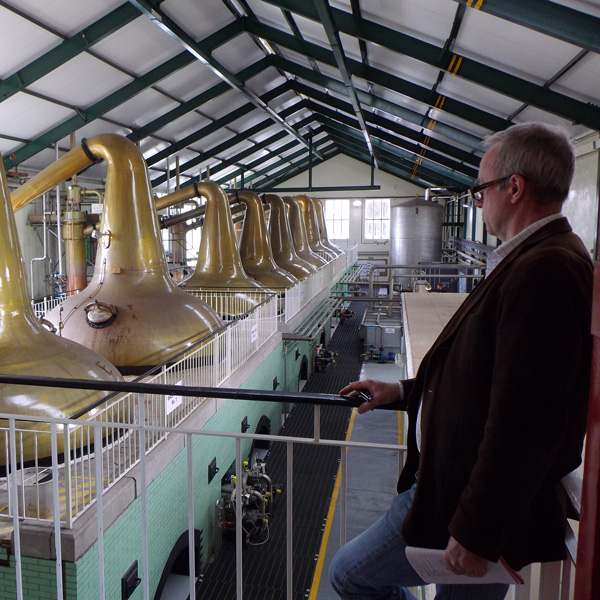 This tour was enjoyed by Ingvar Ronde, editor of The Malt Whisky Yearbook. along with his friends.

Day 1: We met everyone at Aberdeen Airport with a welcome dram.  Our first visit was Ardmore Distillery where we had a great tour and several large drams.  We soaked up some of the whisky with lunch at Castle Huntly.  This afternoon we had a tasting at the independent bottler, Duncan Taylor in Huntly, good friends of ours who will look after you.  We then checked into the hotel in Elgin, which has over 200 drams behind the bar.  By now you’ll have discovered the wee extras we include in our tours – drinks in the van!

Day 2: After a hearty Scottish breakfast we went to Glen Moray Distillery, for a private tour with a selection of cask strength drams from the warehouse, followed by at least 6 in the shop.   Then the Speyside Cooperage where they make and restore casks, it’s a really interesting tour.  Lunch was at The Highlander Inn with flights to accompany the food. Then BenRiach Distillery, another great tour with warehouse drams, followed by more in the office.  Tonight a three course whisky dinner at the hotel in Elgin.

Day 3: The first tour was Ballindalloch Distillery nestled deep in the Spey valley.  Then on to Ballindalloch Castle which has been the home of the Macpherson-Grant family since 1546.   We resumed drinking over lunch at the Glenlivet Distillery then take a tour before returning to Elgin.

Day 4: Our first visit wss Tamdhu Distillery.  Then lunch at Glenfiddich Distillery.  This afternoon we photographed many distilleries in Dufftown. Our final visit was  Glenrothes Distillery for another tour and as you guessed – many drams – before returning to Elgin.

Day 5: We shopped at the independent bottler, Gordon & MacPhail (with a dram or two),  before our final visit of the tour – Knockdhu Distillery. We said goodbye at Aberdeen Airport.

A wee note from Ingvar;

“Spent five fantastic days in Speyside with a group of fanatical Swedes. Paul and I put together a record breaking program for the trip, visiting 43 distilleries – nine full whisky tours and the rest stopping for photos. Thanks to Paul we also managed to get quite a bit of history and culture. Already planning a new visit for next year. Cheers for now!” – Ingvar