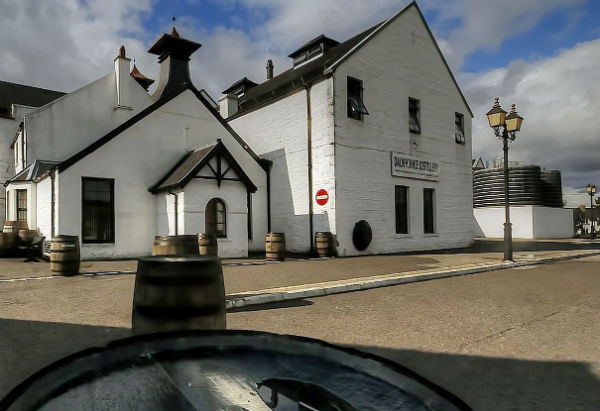 Have you ever wondered why many Scottish whisky distilleries have a pagoda?  Well, wonder no more.  How many of you have taken photographs of pagodas?  I have, I do like the two copper ones at Dalwhinnie Distillery.  Now then, these pagodas are not just for show, to look pretty, no – they actually serve a purpose.  They are designed to improve the flow of smoke out of the whisky distillery from the fires, traditionally used to dry the malt (barley), a key to any whisky. 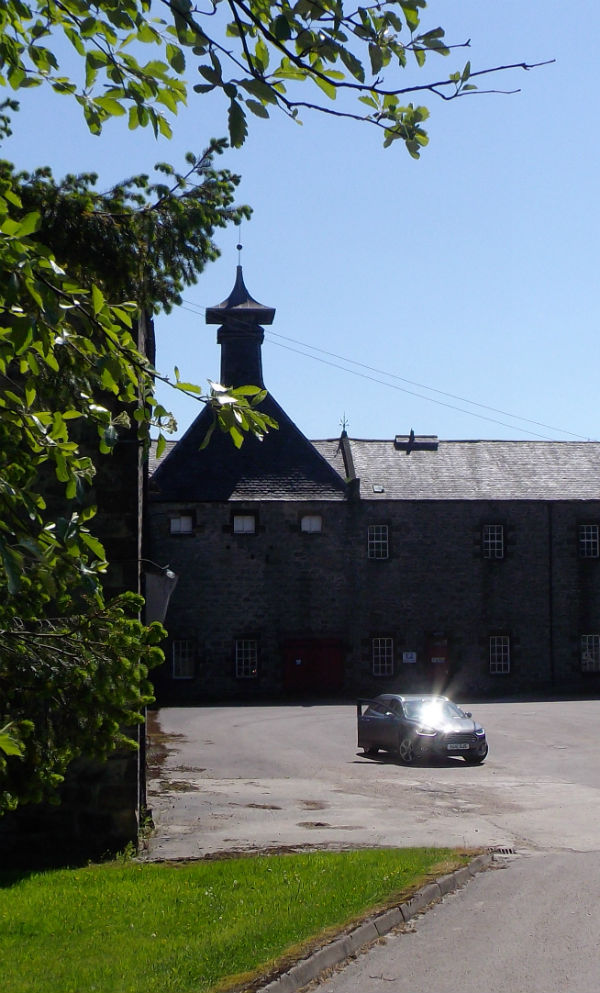 It was Charles Doig who first designed one – by the way, a friend of mine Tim, fae Moscow, and myself stayed at his house a while back , er, he was not there, sadly passed away some time back. I digress, In 1882 he was located in Elgin as an assistant land surveyor, then a partner in the same company, changing his direction a wee bit into architecture.  ‘Twas Dailuanine distillery who commissioned his company (and Doig) to carry out alterations around their maltings. He designed/carried out alterations to the existing ventilator into what is now the world famous distillery icon – the pagoda. Many options were submitted before the final selection -, this then became a standard in the industry boom period of the 19th century, it was later known as the Doig Ventilator. He was born on a farm in the county of Angus in 1855, the son of a Kirriemuir agricultural labourer and went to Elgin in 1882 as assistant to H M S Mackay, land surveyor, and became a partner in the business, specialising in distillery work, his practice in that field extending to Ireland. When he was 25, Doig married Margaret Isabella Dick, he had three sons. Doig’s design activities stretched far beyond Speyside, to embrace Highland Park on Orkney, Talisker on Skye and Ardbeg, Caol Ila and Laphroaig on Islay. In total, he is credited with professional involvement in no fewer than 56 distilleries. 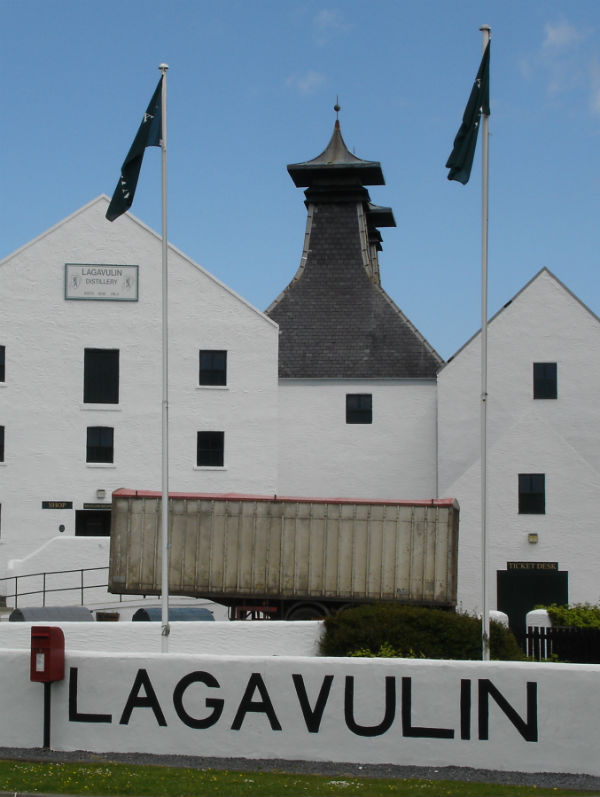 Interesting read I hear you say, well, would you like to take a superb Scottish whisky tour and include many of his distillery pagodas? Of course you would, many have done this with us before now and all away home “happy as Larry”. Allow us to design a bespoke whisky tour for you – working with you to include favourites, new to you distilleries and some hidden gems, why we can even take you to a distillery where you will be inside the pagoda! Ask Liz for details; liz@mcleanscotland.com or liz@whiskytours.scot  Whisky is here to discover – you drink, we drive.